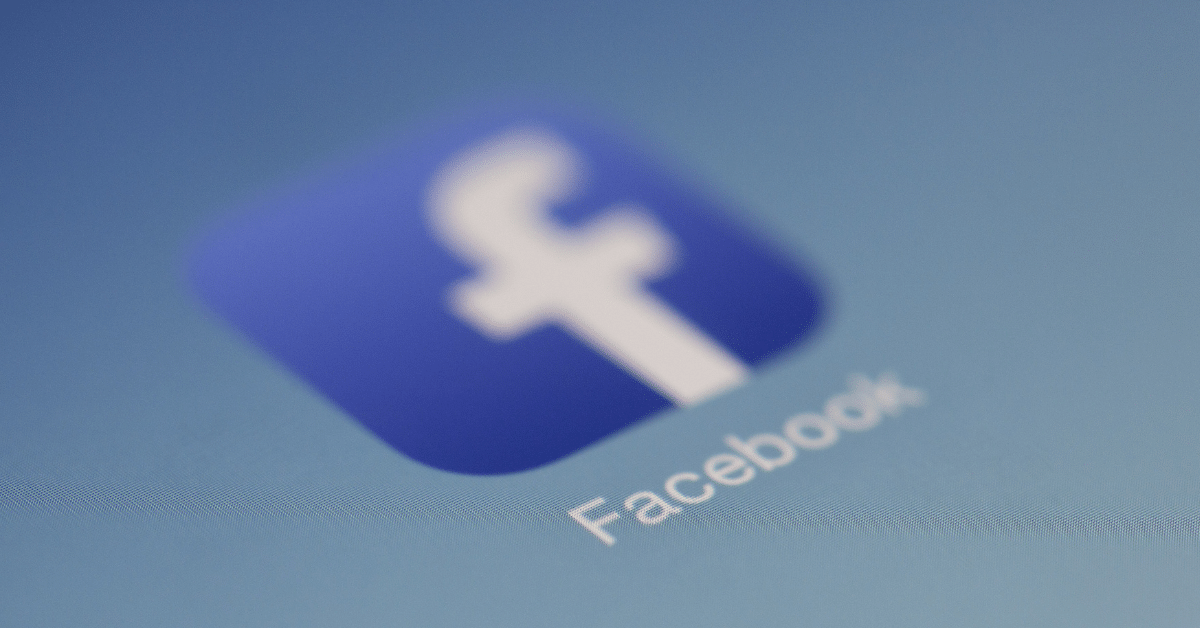 Facebook has changed its company name to `Meta`, Greek for `beyond`, as part of a global rebrand. The decision for Facebook to rebirth as Meta was, in co-founder & CEO Mark Zuckerburg’s words, “to better encompass what the company does, as it now broadens its reach beyond social media and into the world of VR.” Facebook will be frequently talked about with the `Metaverse` – an online oasis where users can communicate, work, game, attend events, and much more – using virtual reality headsets and digital portals that are not necessarily computers.

But how will the rebrand affect users? Here is what we know so far.

Suggested blogs for you

How to use Facebook ads to promote your business

Made with by Burst Creatives Ltd